Thailand in brief, Facts and Figures

Thailand (prathet Thai, which means “land of the free”)

Bangkok (in Thai: Krung Thep, which means "city of angels") The full name is:

which makes it the longest geographical name in the world. 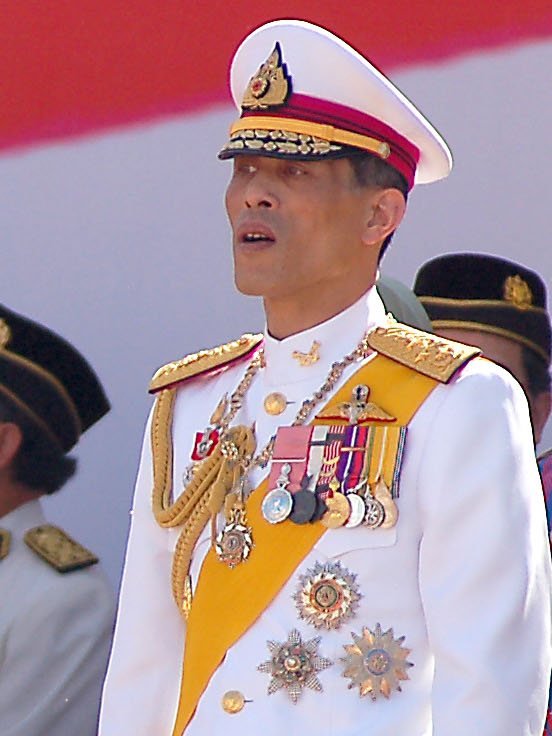 Thailand is a constitutional monarchy. Its present monarch is His Majesty Maha Vajiralongkorn Bodindradebayavarangkun, known as King Rama X, as he is the tenth king of the Chakri Dynasty, successing his father, king Bhumibol Adulyadej, who has been the world`s longest reigning monarch before he died in Bangkok on October 13th, 2016.

December 5th (it's the former King Bhumibol Adulyadej birthday) — Might be discontinued and/or replaced.

Thailand has 38 commercial airports as of the end of 2016. The busiest ones are:

Because of the confluence of tributaries the lengths of the rivers are somewhat disputed.

Thailand is a tropical country of Southeast Asia and is located between the 6° and 20` of latitude north and 98° and 105` of longitude east.